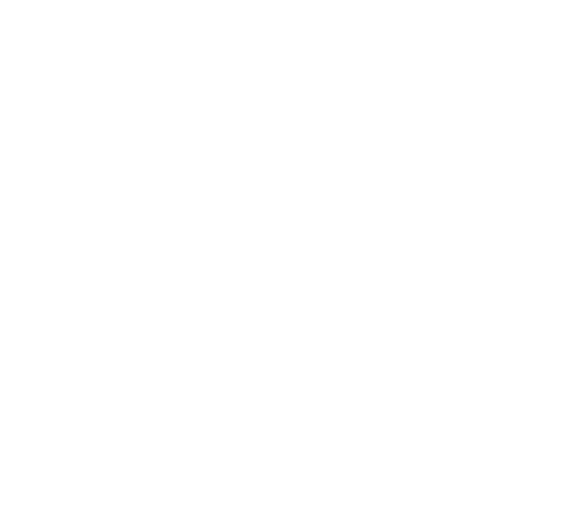 The Seoul Metropolitan Chorus, established as the Seoul Municipal Chorus in 1978, helps boos happiness through a chorus that seeks professionalism and the artistry of choral music as a leader of the chorus art movement unfolding musical activities.


It boasts abundant tunes and a widely varied repertoire that enable the presentation of diverse performances. Inparticular, it appeared in 50 operas including Nabuccoand La Gioconda with the to pinter national operas such as Andrea Chenier, Vienna Opera, and LaScalaalong with the Seoul Metropolitan Opera in 1985 to showcase its ability as a chorus specializing in opera.


It has been the cradle of choral art in Korea with the performance of great creative orchestral works and has played a role as a cultural and diplomatic envoy by performing operas in Germany, Italy, France, Austria, Swiss, Japan, China and others, as well as international art festivals. In 2013 and 2015, it offered the amazement of choral music through participation in the Saarland International Music Festival and was also invited to a biennial festival in 2017.


Further, it has exerted itself to cultivating civic emotion and cultural promotion to provide the public with diverse programs such as performances for citizens, a youth chorus, and conductor academy. Additionally, it created a sensation through a national chorus movement started in 2012 by holding a large scale concert with a public chorus. They have sung carols (2012, 2015), folk songs (2013), Korean art songs (2014), world folk songs (2016) and world masterpieces (2017). 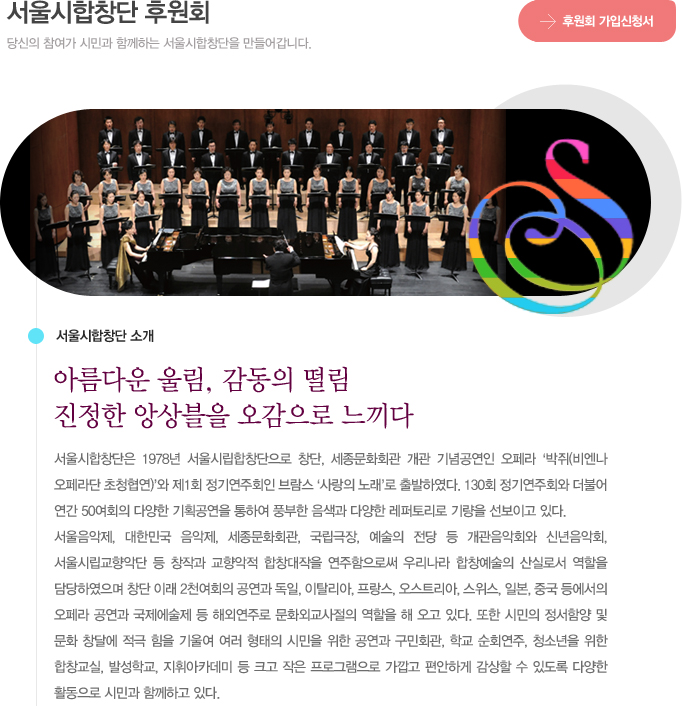